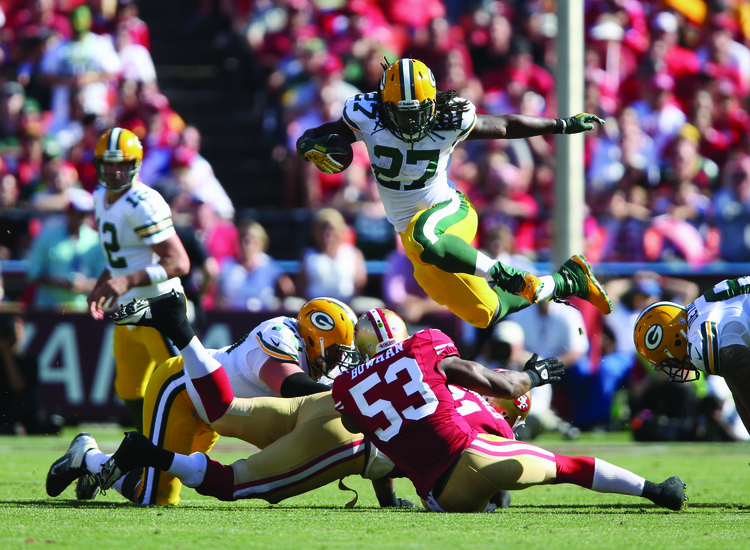 Today in a week begins the NFL. And you are ready! You know the ground rules, offensive and defensive players, and their moves. And – most important – you have a favorite team! Whether Patriots, Browns, Buccaneers, Dolphins or any other team. They all play at least 16 games in the next six months, maybe two or three more. You will have a lot of fun with your team and wish you every now and then that you have chosen another one.

What you can do now is to acquire a bit of material for an expert discussion: once you have read the last part of our series, you know the players of the “Special Teams”, can play some trick games and know what’s behind one The most mentioned sentences of the TV commentators are: “There is a Flag on the Play”.

First to a very special kind of player the Special Tamer They are played at a kick at the start of a half-time or after a touchdown. Or to achieve a field goal also here are each eleven against eleven people in the field. Most of them regular offensive or defensive players but a few are absolute specialists:

Kicker: He kicks the ball with his foot. The ball is – or rather: stands – on the ground, so like the kick in football. And because the football ball is not round, it takes a small rack or a teammate to hold the ball. The kicker makes the point and scores field goals or extra points. He is a pretty important player and needs iron nerves. Often a field goal decides victory or defeat at the last minute.

Long Snapper: The Field Goal uses another specialist: the “Long Snapper”. He is in the field instead of the center and holds the ball in front of the snap. But the ball does not just have to be handed over to the quarterback, but fly around 10 yards back to the “Holder”.

Thrown is between your own legs through. Sounds like easy job, but since I’ve tried to hit the king with a throw between my legs in the Cub game, I have great respect for the Long Snapper.

Punter: He also kicks the ball with his foot. But out of hand He comes in each case in the fourth down of the offensive used, if this has done after three downs no 10 yards. He tries to kick the ball as close to the opponent’s end zone as possible, so that his offensive has a long way to go for his own touchdown.

Kick and punt returner: The punts and the kicks in the attack can be caught by the opponent and already be carried back a bit. The player catching the ball is called “Returner”. In real life, he is usually wide receiver, running back or corner back, but there are teams that have one player who does not do anything else.

There are a few trick games in American football, which tear even the most discreet spectator off the seat and elicit a “you guile Sickle” (if the move works) or a “her Vole Fichte” (if he does not work). You should know three of them:

Onside Kick:  In the first match, the kicking team has a small chance to keep the ball. A kick must be at least 10 yards in the air, then it is free. Just stupid, that there are already players of the opponent. If somebody of the kicking team somehow manages to get to the ball, he is not allowed to continue, but at least his team remains in possession of the ball.  .

Fake Punt:  In this punt is not as above described the ball with a big kick to the opponent ceded, but you pretend, as if you want to do that. But instead of kicking the ball, the punter plays a bit of running back or quarterback. So he tries to run the missing yard or throw a pass to a wide receiver.

Flag on the Play

There are quite a few referees on the field in American football. These do what referees do: whistle at the game, stop time, score points – and punish fouls. For the latter, they have a yellow Pinochet in the lapel, called Flag. They throw this piece of cloth on the field when a player has committed an irregularity.

In many cases, the turn is then played to the end and the referees then decide on a possible penalty. You may also consult for the decision video recordings … S app Blotter actually reads this blog too…?

The penalties start where it hurts the most: at the yards. For example, if the offensive is a false start, it must be five yards behind. If this happens in the first down, it is no longer “1st and 10”, but “1st and 15”. The offensive has to overcome 15 yards with her four attempts so she wants to stay in the field.

There are many ways to get a penalty. As you watch a football game, you’ll be asking yourself: what’s going on? But in three or four years you will know a lot about each other. Here are three fouls as starter help, which you will surely see:

False start: already briefly mentioned above. The offensive line cannot move in the seconds before the quarterback passes [snap]. If one of the linemen twitches with the eyelashes, the game is called and the play is repeated five yards further back.

Holding: A player may be blocked from the front by his opponent. But do not be withdrawn from behind. Also this foul usually happens to the lineman of the offensive, if they should block a Pass Rusher. Gives 10 yards and the turn is repeated.

Pass Interference: If the ball is in the passing game in the air, players of the offensive and the defensive can only play on the ball. For example, prevents a corner back the wide receiver to catch the ball in which he presses his arm down and even makes no attempt to catch the ball, is whistled. The same thing happens when the wide receiver pushes away the corner back before catching the ball.

The first is “defensive pass interference” and can cost quite a bit: it continues to play where the foul took place – as if the wide receiver had caught the ball. The second is the “Offensive Pass Interference”. For them, there are 10 yards penalty, and a lost down – almost an incomplete pass with punishment.

So, dear reader, the five weeks are over. If everything went well, you can hardly wait for it to get going. Kick-off is at night on Friday, September 6, 2:30 pm, last year’s winner of the Super bowl, the Baltimore Ravens play against the Denver Broncos, one of the favorites this season. Most other teams start on Sunday, September 8th.

But if it was not enough to become an NFL fan, you have some time. Book the night on Monday, February 3rd, then Super bowl. It’s on Swiss television. But I advise you to switch to a German or Austrian channel. You know enough about American football to annoy you about the Swiss commentators more than a stupid foul that messes up a super fake of your special team. 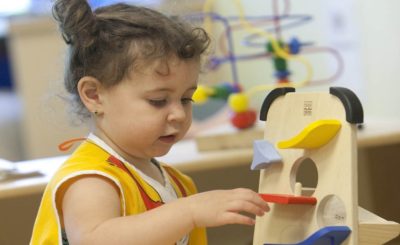 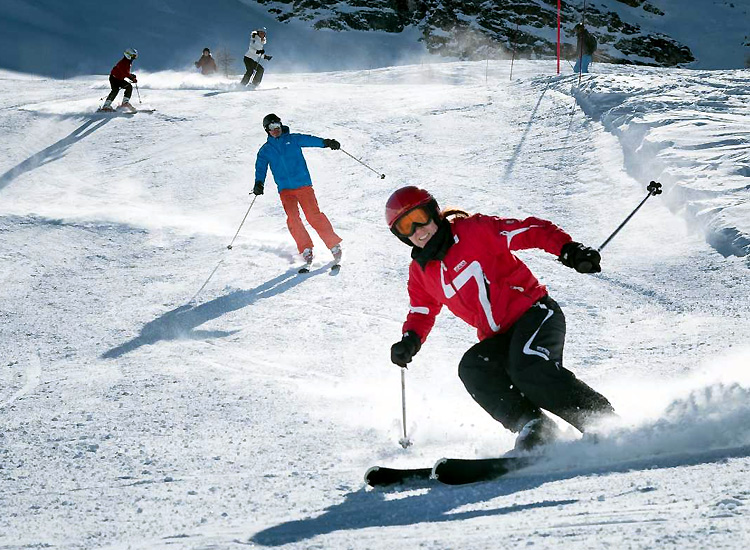 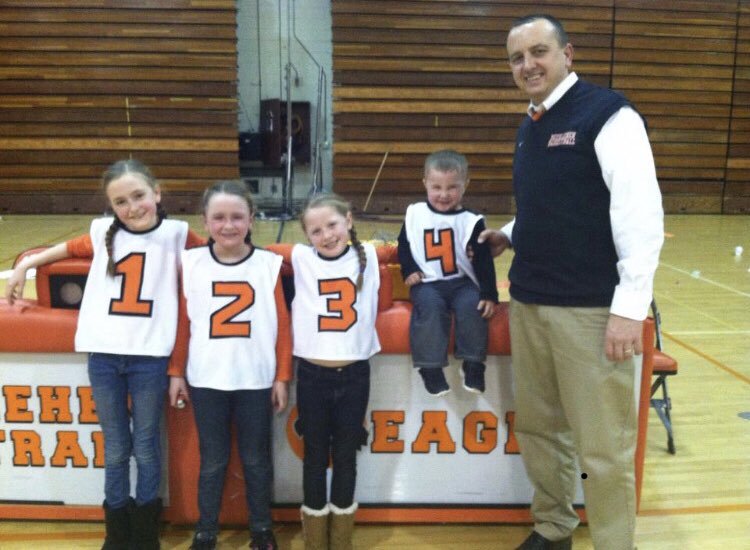 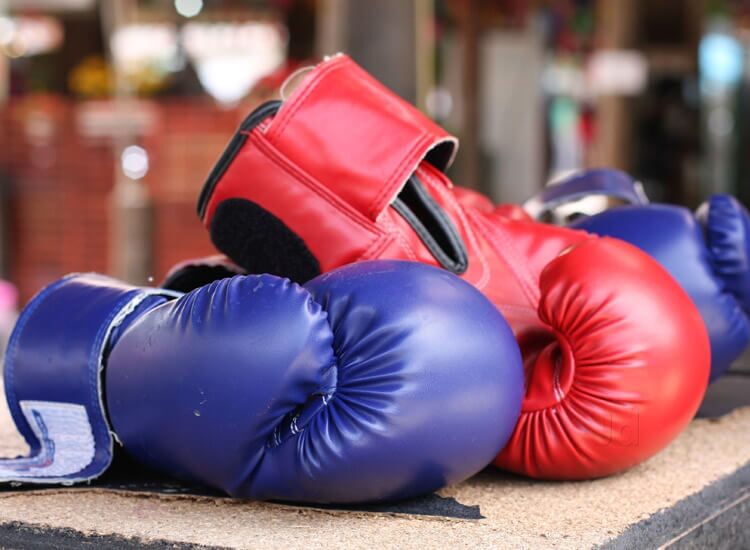 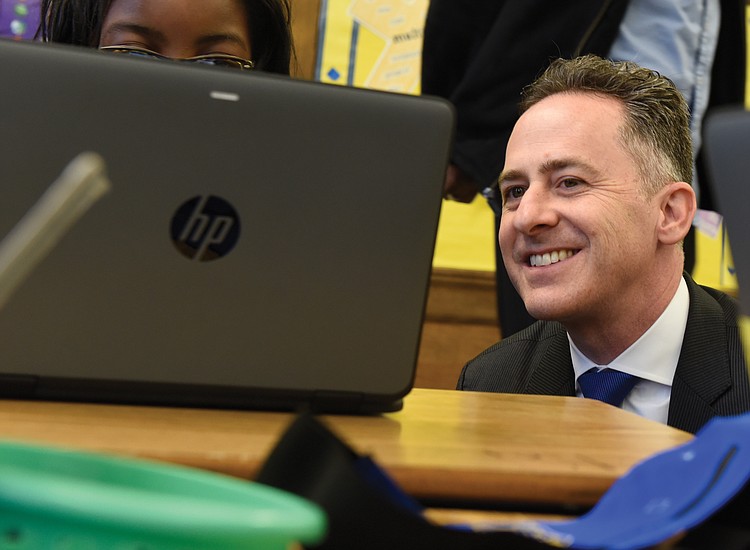