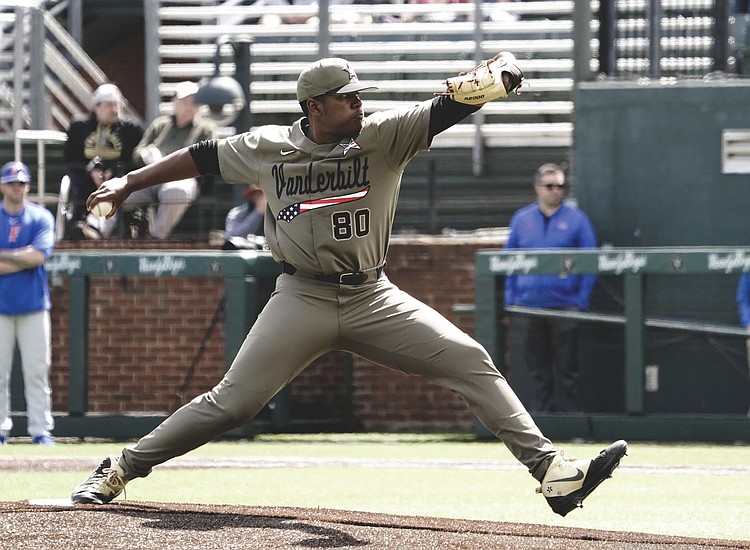 When I started watching baseball diligently, there was no one who seemed to be as jealous as this dad. Nan koi Hawks, led by Nomura Katya, will try to take over with a scarce force, but Hankyu has always blocked it. Hankyu Braves, which does not accept amateurs at all, had players who did a tough job.

Masahiro Nakata, Akira Ishii, Yoshiro Sakamoto, Tadayoshi Okuma, Koji Okamura, Shinji Nakazawa, Kiyoshi Morimoto, Tophi Negative, Spencer of Foreigners, Shigeo Ishii, Tetsuya Yonder, Mitsuhiro Adachi, Yuko Fukumoto at the 68-Year Set of Flowers, Shoji Kato and Hitachi Yamada will join.
Everyone is an adult and do the work to do. The actor was different from Nankeen pulled by Nomura.

This time, I noticed in the table, but I understand that Nishi motto is also a cool player doing adult work. The number of balls is nearly three times higher than strikeouts. Nishi motto, who participated every day at the age of 30 and was newly established from B e p p u-Hoshino-gum, did not want to expect a long hit, though it was a rabbit ball era.

However, it would be that we knew how to contribute to the team to win the game. The first year was the 7th base, but after the second year it was reserved for the third house, but in 54 the first base was hired. In this year, he has hit 101 times with hits and four balls.

Became a daily coach and was successfully dismissed in a year leading to an excellent victory. It is believed that this is due to a collision with owner Nagata Masakazu. When I became Hankyu coach three years later, I was very concerned about the player’s support, probably because I had a bitter experience as a newcomer. After that, he handed over his team to Ueda Toshiharu in Hankyu for 11 years, and gave him a lead in Quintets for 8 years.

Looking at the numbers as coaches, Hankyu and Quintets have a trial and error period for several years, but after that they have steadily brought their teams into a strong team. We will prepare the part that you want with a long-term view. I was able to create such a long team. And it is clear that the team is trust on Nishi motto and entrusting the team, not being concerned about the immediate outcome. Nishi motto himself also held control of the players well due to age differences.
In 1973, when the League introduced the first-half system, Hankyu rushed in the first half, and in the second half was “pretending to die.” I screamed for pleasure at this time.

After retirement, become one of the “faces” of professional baseball news. When Shinya Sasaki touches Kansai TV in the night, Yukio Nishi motto with gray hair appears on the screen. He talks with a funny face, but it has always been a kind of commentary that “doesn’t do what he needs to do” calmly defeats the loser. “In this condition, Hankyu in this season is as dark as my face,” and had a surprising humor. Such good-quality Kansai people thought that it was rare.

There are a lot of directions that remember the local CM “Do you go for a while?” Nishi motto, who has left the director, has been used as a wise man in the Kansai area. There was a solid feeling and dignity like the Hankyu Group or a certain director.

One year lower than Mesuji Kawakami, but the birthday is one month different. However, the reason for the new impression is probably that Nishi motto was on sale for 20 years later than Kawakami. There is no shortage of years, but I think that nostalgic people are gone. 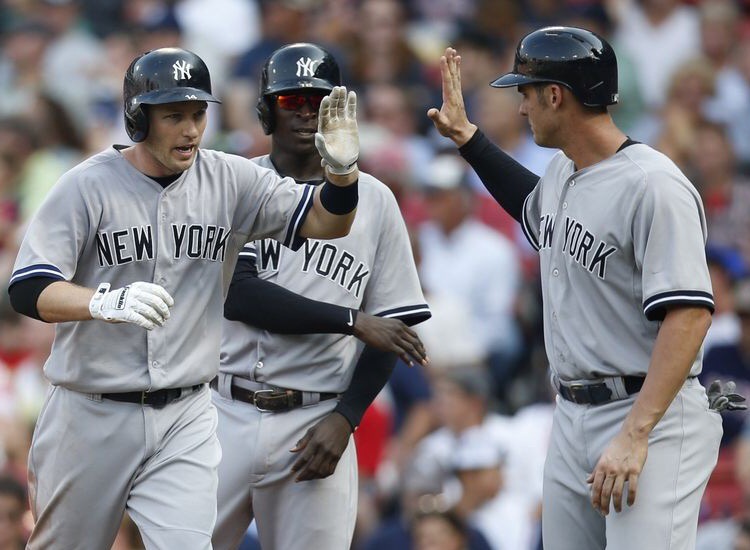 Learn Baseball Starting With Ways in Executing the Drills 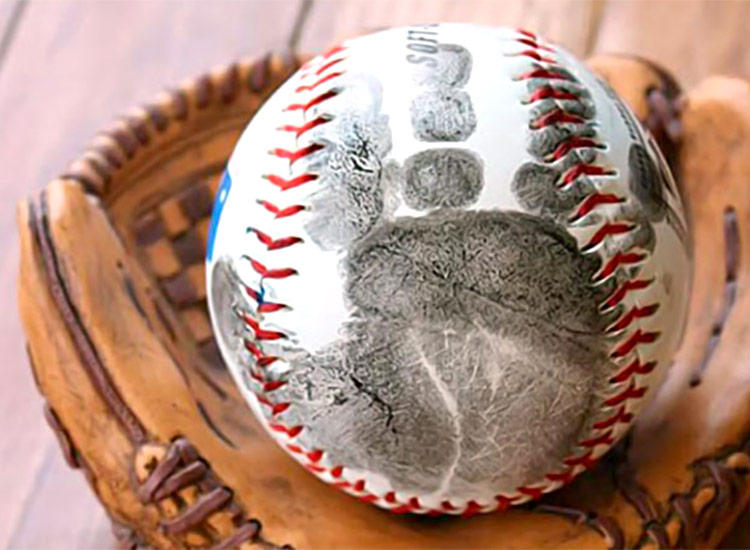 Various Equipment’s That Are Essential to Learn Baseball 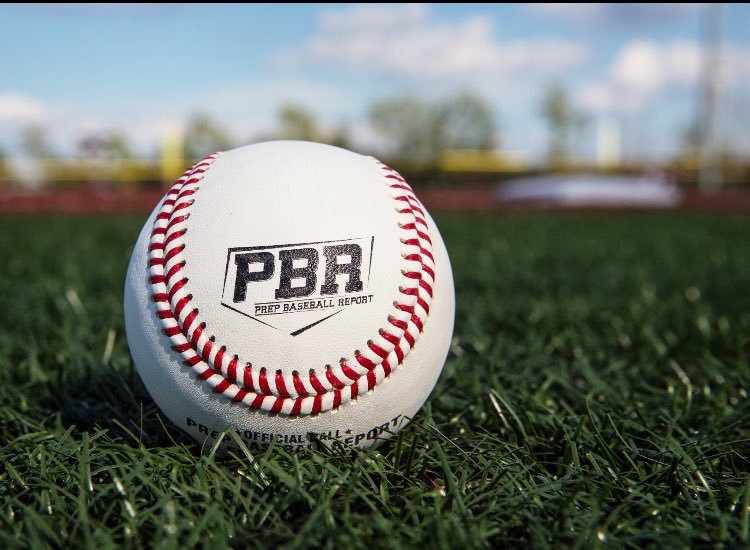 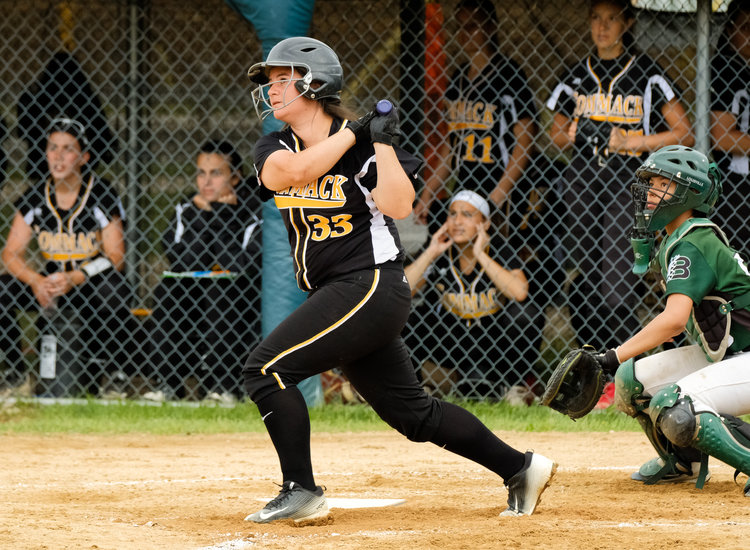 The BaseBall Popularity and Players Betting